The Tumbleweed is a next-generation Mars rover to enable large-scale rapid exploration. The spherical rovers have a diameter of about 5 m and are engineered to perfectly harness the Martian winds. To get the Tumbleweed rovers to Mars, they can be collapsed into discs. This reduces the space they need to be transported by a rocket and helps them decelerate in their descent toward the Martian surface as they unfold mid-air after being deployed. Dropped in swarms over the Martian poles, strong winds propel the rovers towards the equator. On their way, they do not only collect valuable data on temperature, atmospheric pressure, and imaging but also carry out experiments with sensors previously integrated by external researchers using a standardized interface.

Current approaches to Mars exploration are extremely expensive, slow, and encompass a high risk of failure. In bringing the CubeSat concept to Mars, we aim to make the Red Planet accessible for researchers, universities and everyone else. 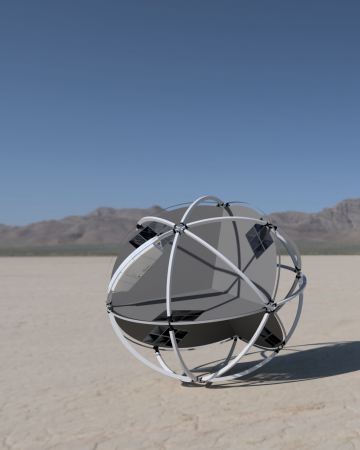 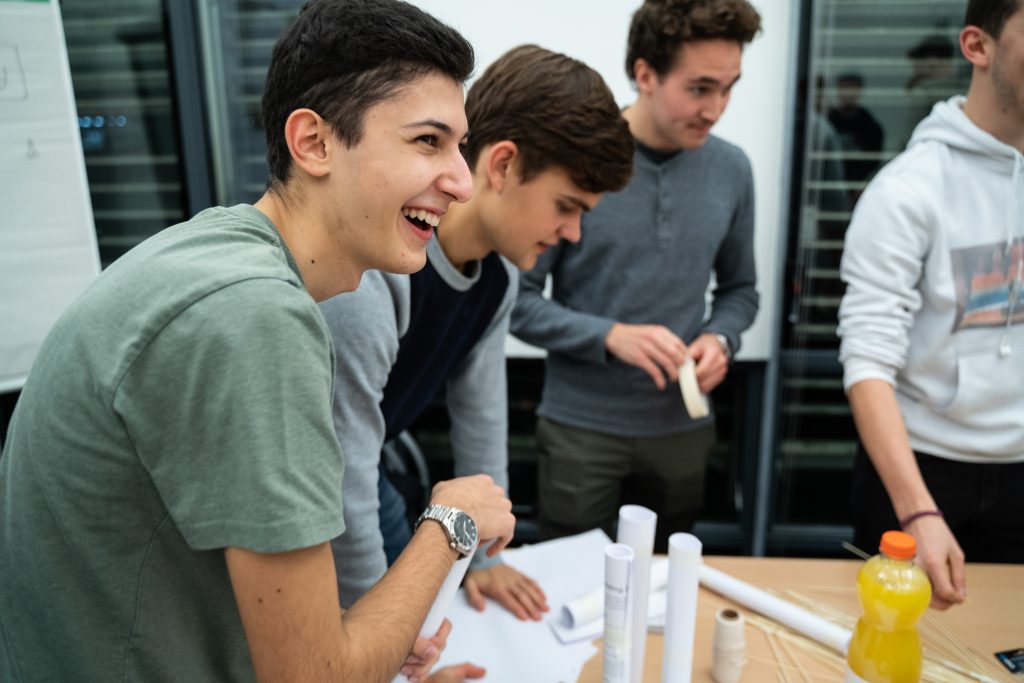 We are an interdisciplinary group of young, entrepreneurial scientists. In over 4 years of experience building several Mars rover prototypes and learning from big players in the space industry, we have gathered the knowledge, contacts, and resources to push the project toward the next goal: a Mars-proof prototype.
Our subteams range from engineering over business to marketing, with more than 45 members in total. With main branches in Vienna (AUT) and Delft (NL), Team Tumbleweed brings together people from over 20 countries. United under our common goal, we think and act globally.

Begin of development of the Tumbleweed Mars rover concept for the Odysseus Space Contest.

The team wins 1st place at the national, regional, and international final of the competition and begins developing a new prototype.

A prototype of the Tumbleweed rover is sent to the Oman desert for testing as part of the ÖWF AMADEE-18 mission.

With the founders As Moritz begins to study at Stanford University in the United States and Julian moves to the Netherlands to attend the TU Delft, Team Tumbleweed goes international.

Team Tumbleweed is officially an Incubatee of ESA Business Incubation Centre Austria! Their support through funding and invaluable expertise is an essential in bringing the Tumbleweed to Mars.

Team Tumbleweed once again partakes in an ÖWF AMADEE mission: the AMADEE-21 goes to the Negev desert in Israel to test the newest version of the prototype.

Team Tumbleweed is split into 9 sub-teams with over 45 active members from countries all over the world, including Austria, the Netherlands, and Denmark. Each team works on a different aspect of developing a Mars-grade rover prototype.

Team Tumbleweed makes the transition to a company and finalizes the design. Necessary steps in marketing and building the Tumbleweed rovers are taken.

After up to 90 Tumbleweeds have been produced and all payloads are integrated, Team Tumbleweed can start their first mission to Mars.

Logos are available in black, white and orange.
Download

Should you have any questions or need more information please do not hesitate to contact us at office@teamtumbleweed.eu.