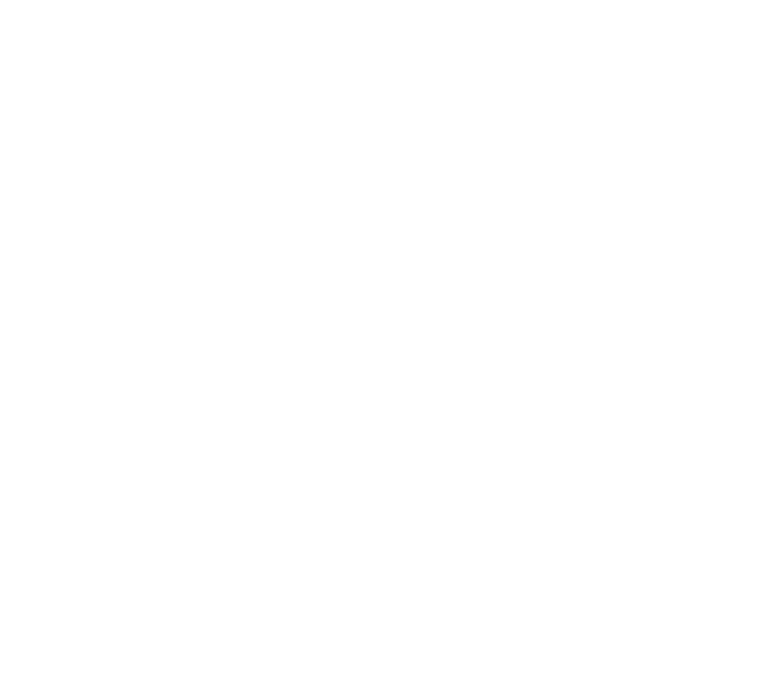 Back in 2018, when Team Tumbleweed was only a group of three students with a really big dream, their idea already managed to catch the attention of voestalpine BÖHLER Aerospace, a subsidiary firm of one of Austria’s largest companies. Over the past few years, they have not only provided us with industry connections as well as the financial means necessary to build the current earth-prototype of our rover, the company has even contributed to the structure of the Tumbleweed rover itself! Custom milled titanium parts hold together the arcs of our rover, ensuring a light yet durable frame.

After another year of growth and development, Team Tumbleweed is officially participating in the ESA Business Incubation Centre Austria. Backing from such a large space agency is a hugely valuable asset for projects in the space industry, as they do not only support us financially, but also through their network. With space know-how unmatched in Europe, ESA has many experts on specific technological subjects that can act as a support system for our team and are hugely useful for a project like ours. 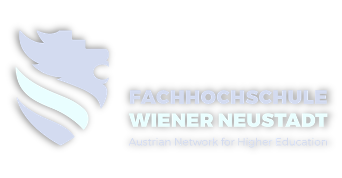 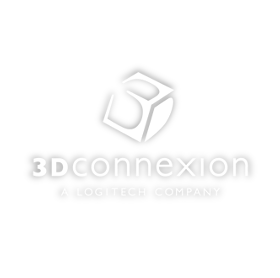 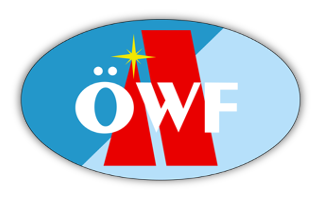 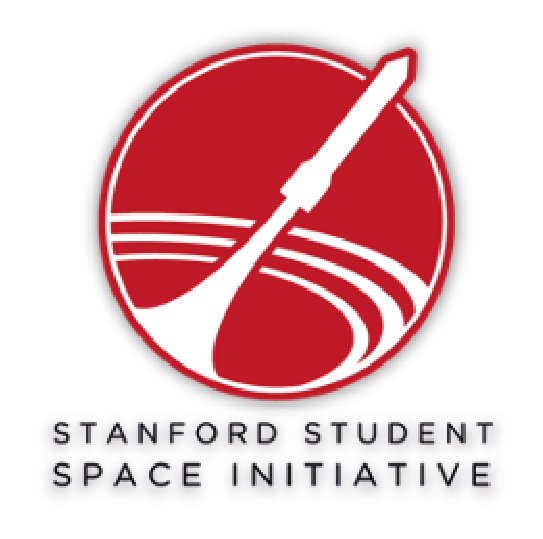