THE NEXT GENERATION OF MARS EXPLORATION.

Deep Space for Everyone

Driven by winds that can reach more than 300 km/h, the Tumbleweed rovers can cover more than 50% of the Martian north pole in less than three weeks.

Through implementing the CubeSat method, any company or research institution can adapt their sensors to the standards required for our payloads.

By releasing more than 100 robust Tumbleweed rovers over the Martian north pole, the risk of complete mission failure on impact is reduced drastically. 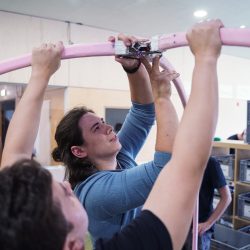 Preparing for the mission in Israel 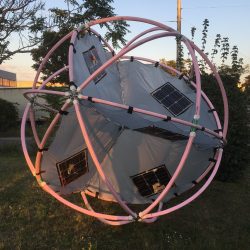 Completion of the prototype by the AE Vienna team 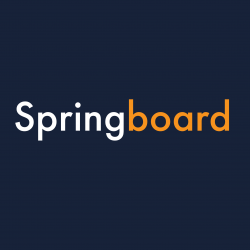 Presenting at a career event in Amsterdam 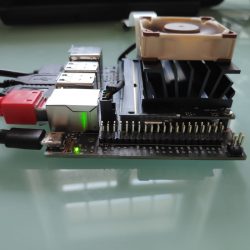 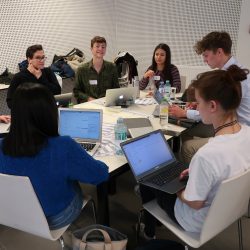 Cooperating with the Vienna University of Economics and Business 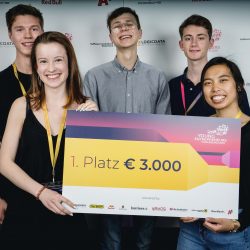 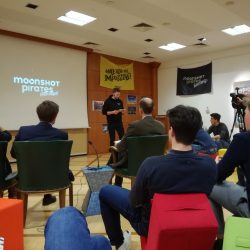 Inspiring a new generation of entrepreneurs 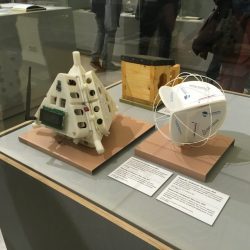 Tumbleweed at the Museum of Technology

On display in the permanent exhibition 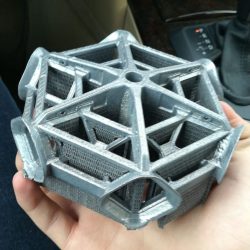 Partnering with the FH Wiener Neustadt and Fotec 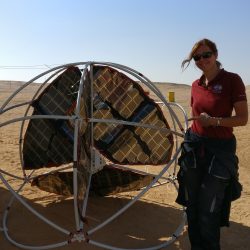 AMADEE-18 by the Austrian Space Forum

The Tumbleweed is unlike any other Mars rover

An international team of motivated young people paving our Road to Mars.
Our team is dedicated to creating a new approach to Mars exploration, constantly expanding, growing, and learning along the way.

DO YOU HAVE WHAT IT TAKES

OUR ROAD TO MARS?